Lost Circus is a child-friendly, stealth-horror game where you outwit unkillable monsters with the help of friendly toys. The monsters in Lost Circus cannot be hurt, they can only be avoided, distracted, or delayed. Along the way, the player can find friendly toys that aid the player in their journey and can be abandoned to lure all nearby monsters to their location. The goal is to escape this abandoned circus, save for angry monsters and stray toys, after saving your friend who has been spirited away into the depths of the circus big top.

Lost Circus was developed by Team Quail on the campus of AIE Seattle as the major project for a group of 2021 graduates in the second year of their Advanced Diploma in Professional Game Development and Associates of Occupational Studies. The game was developed over a 6-month period by a team of 11 using the Unreal Engine.

“Lost Circus was a project for which nailing the right tone was crucial. The team wanted the game to be creepy but in a way that was suitable for all ages. In the end, they were able to establish a great balance between “cute”, “sinister”, “colorful” and “Dark”, a feat that is not easy, even in professional studios” said Aaron Roxby, Game Design & Production Instructor.

The members of the team include:

If you have great ideas for games, then check out the Game Art, Game Design and Game Programming courses we run at AIE so you can bring your game ideas to life! 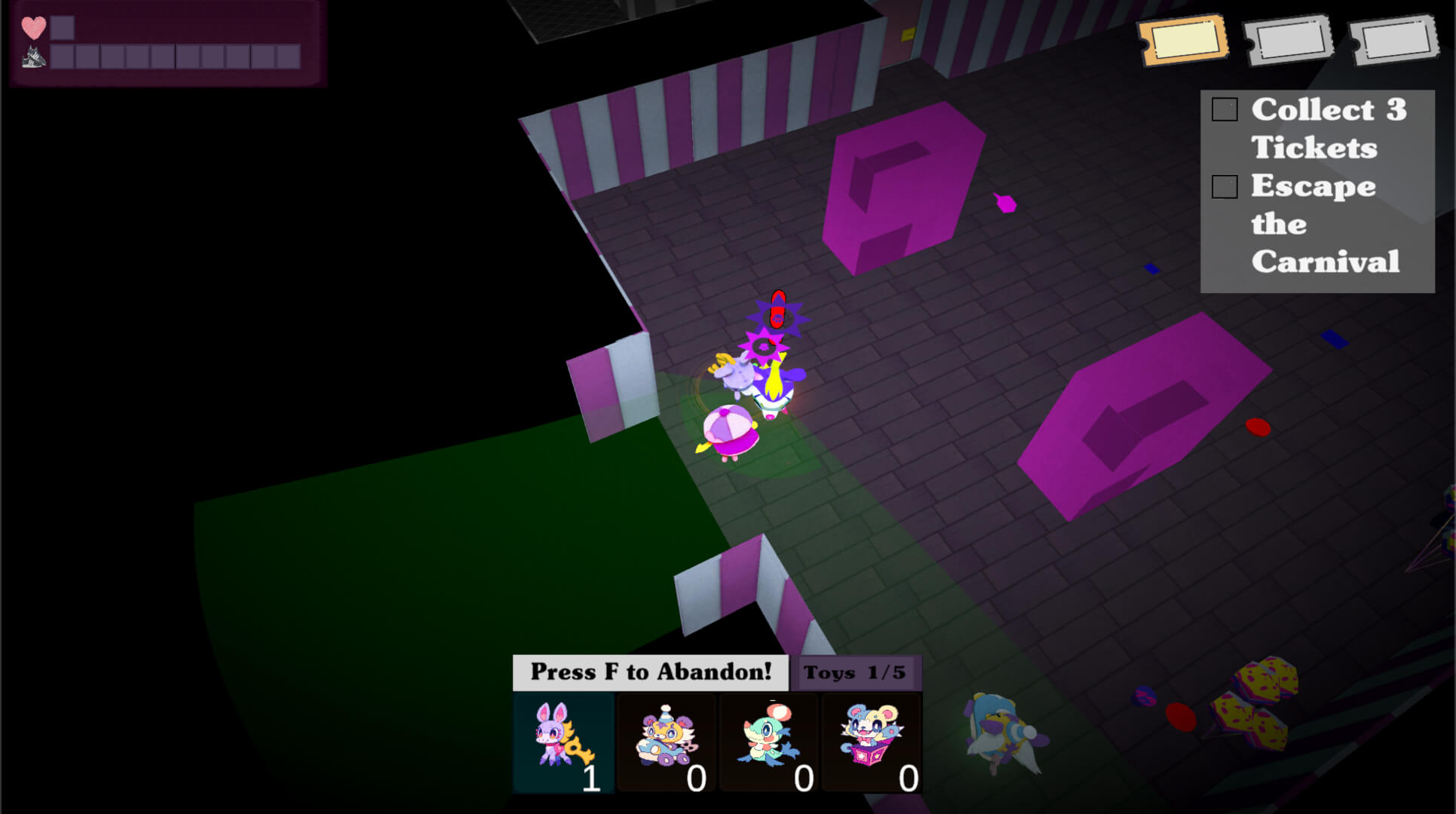 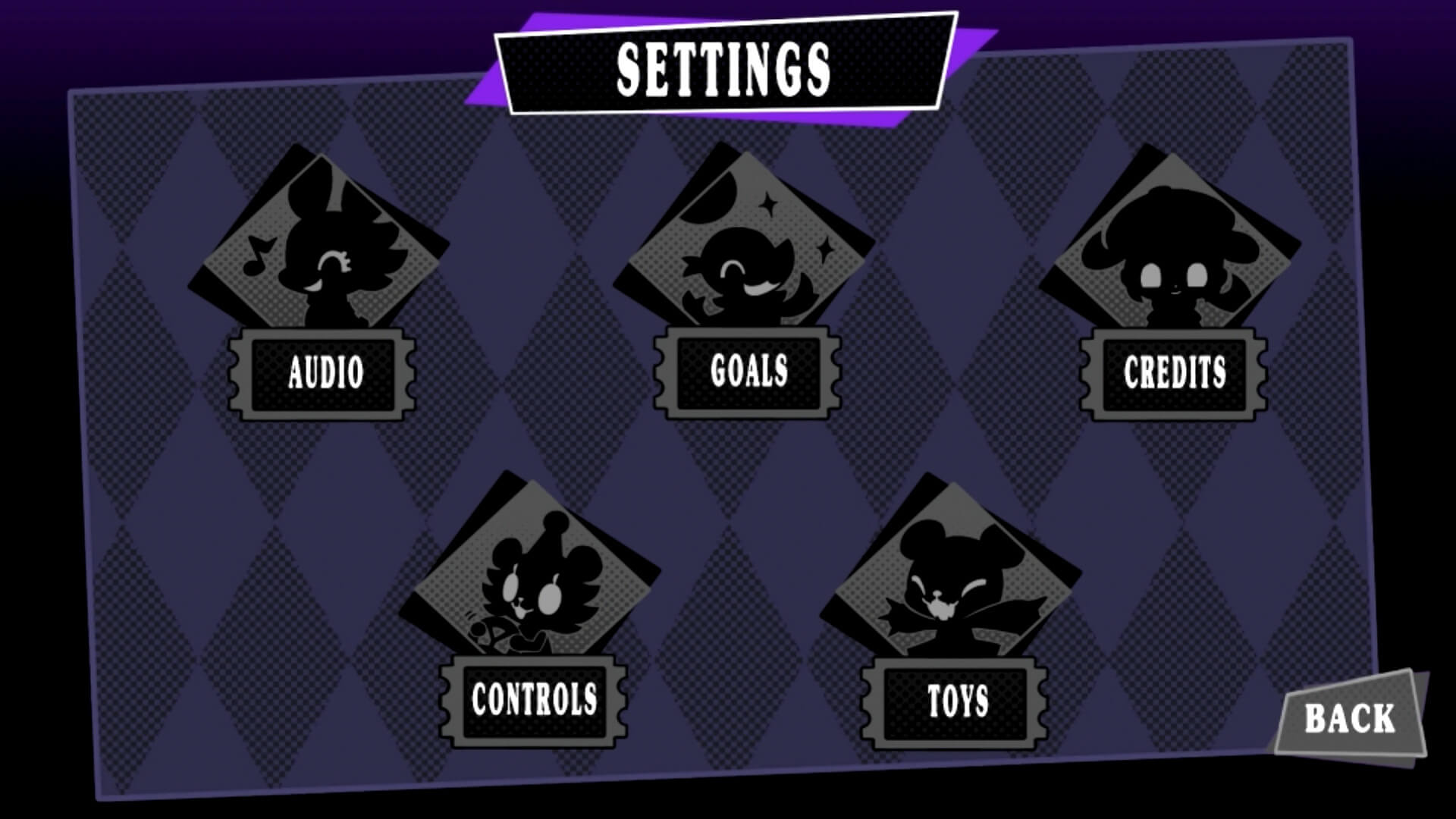 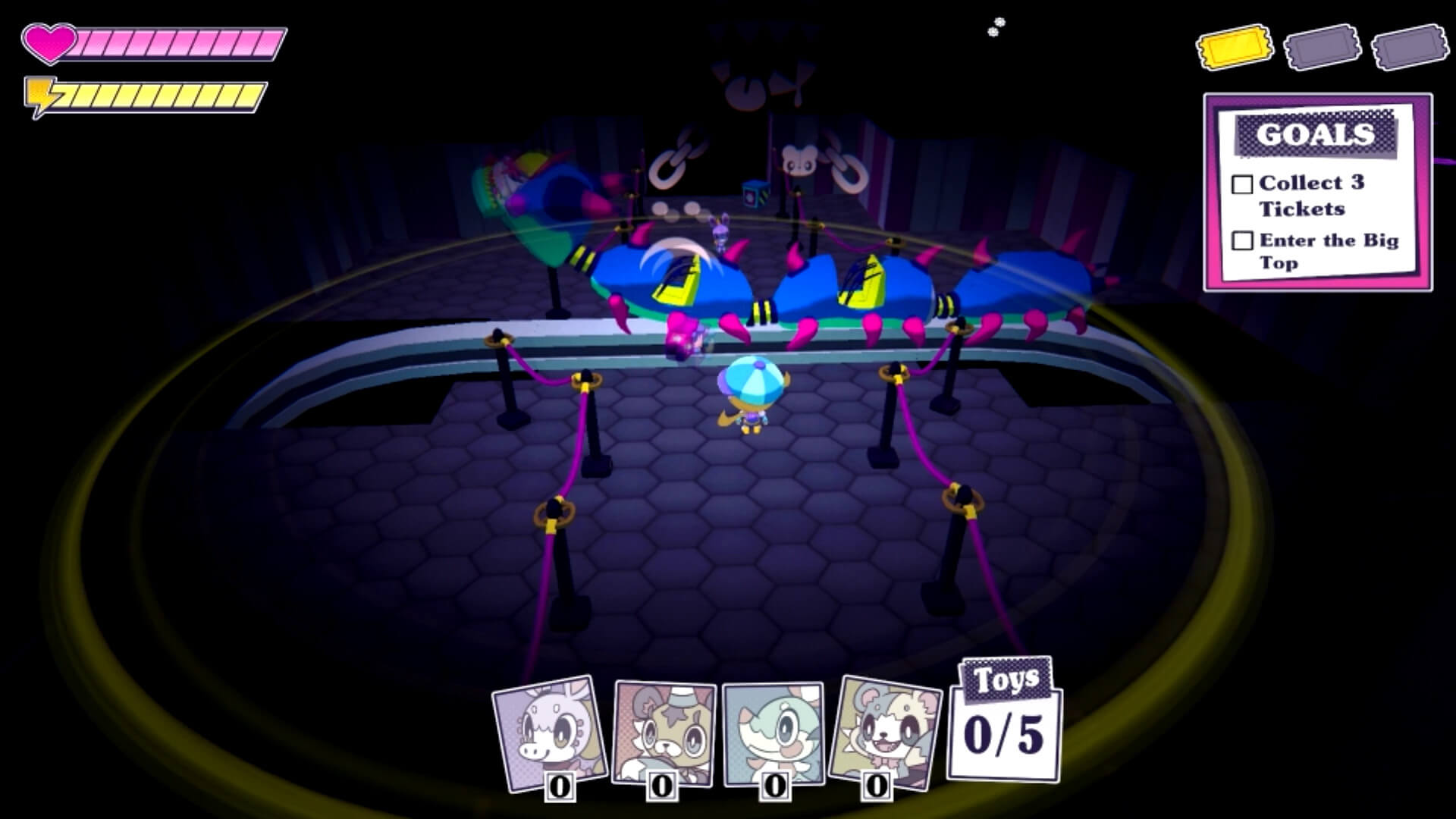 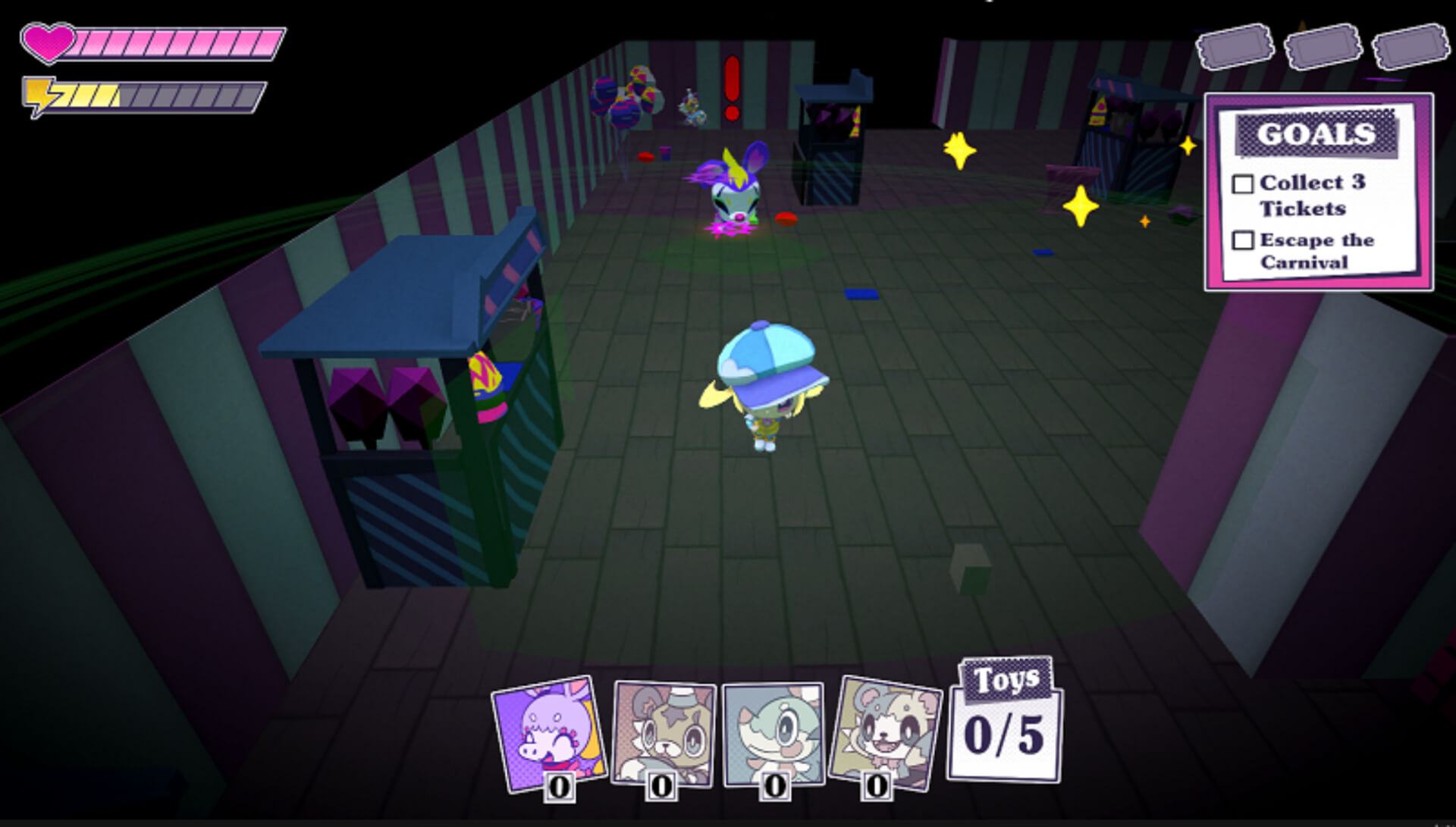 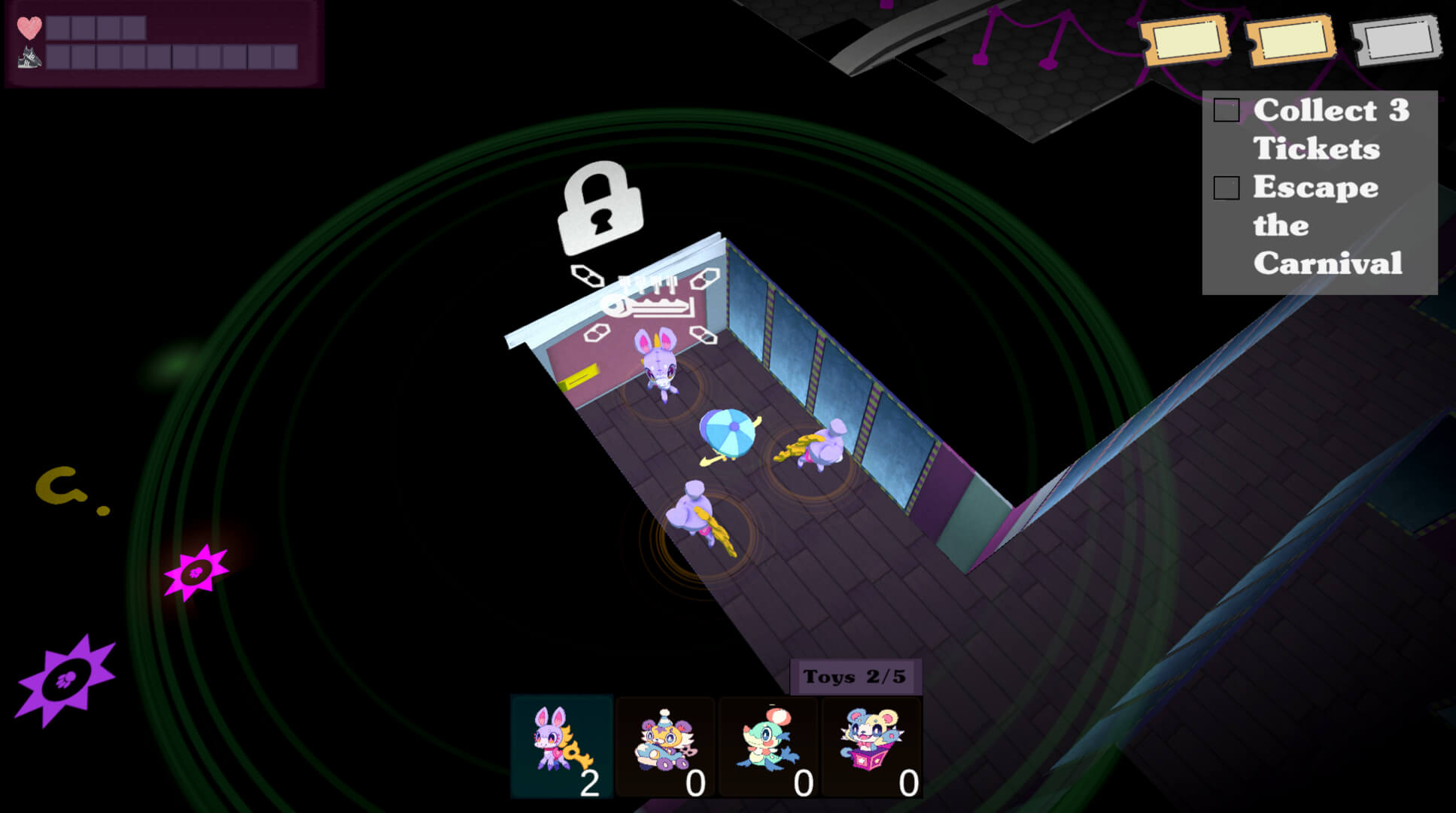 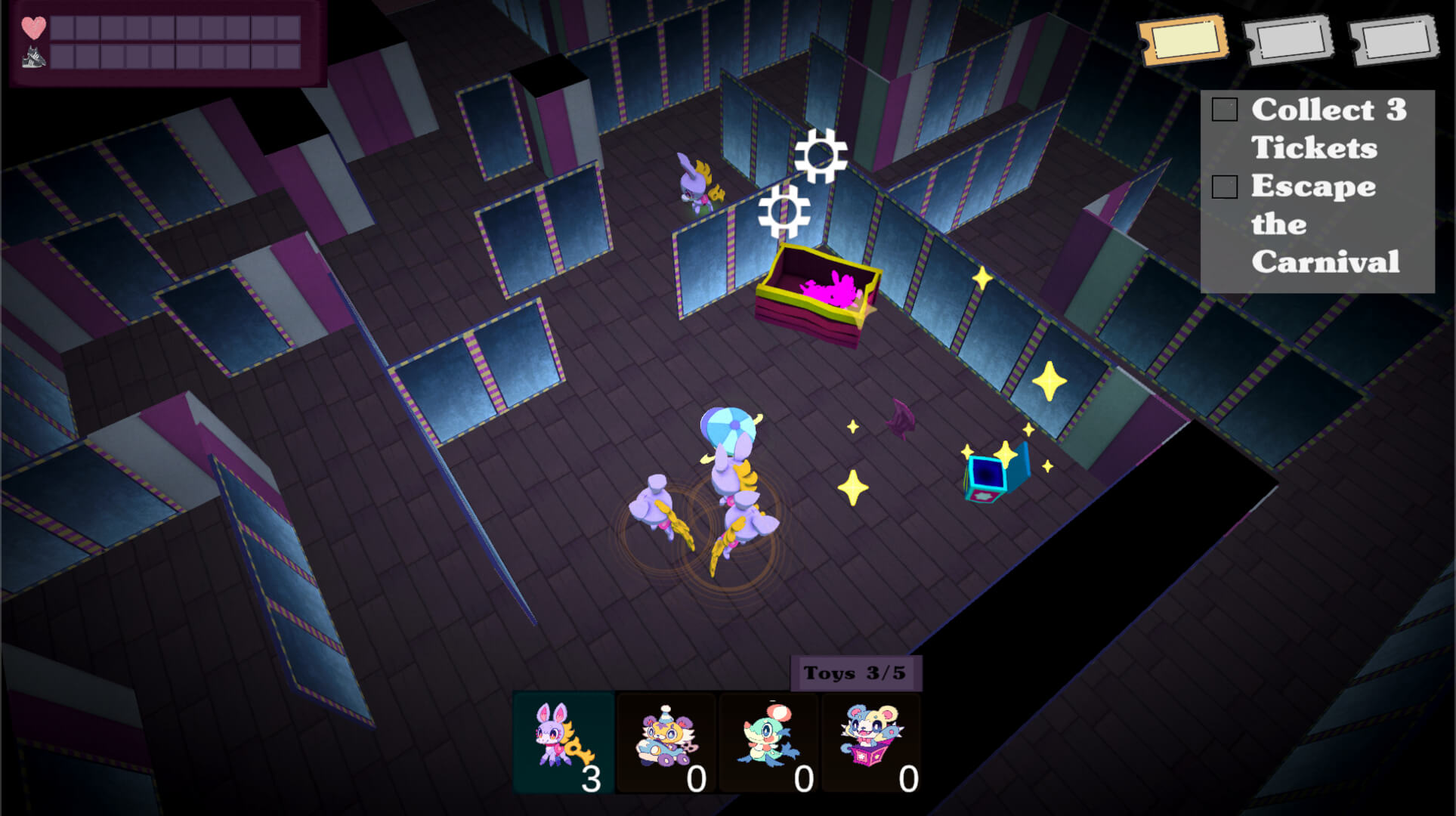 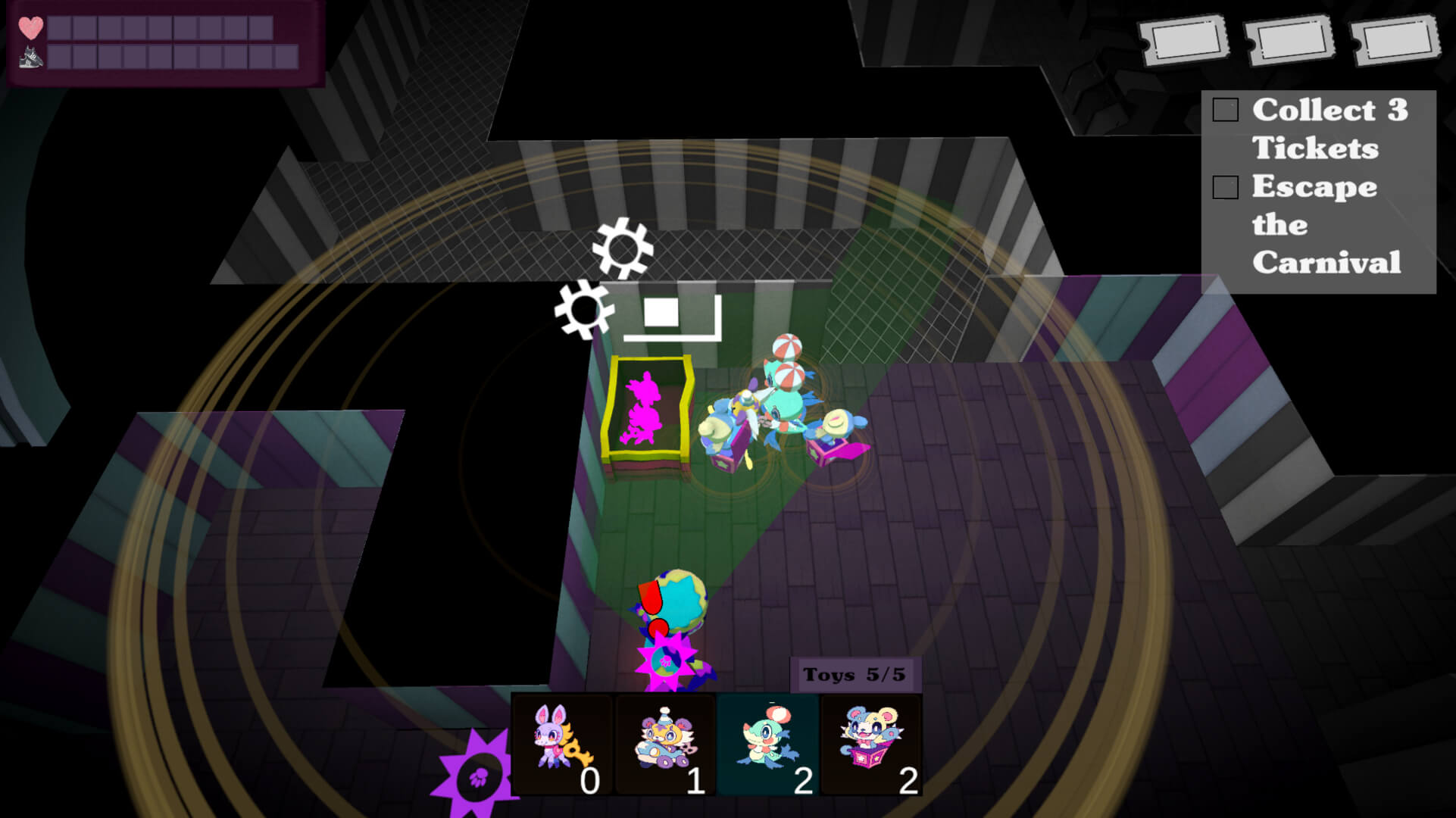 Discover the programs designed to get you started in game development, 3D animation and visual effects at the AIE Open Day. Seattle campus will be opening it’s doors to visitors eager to find out about full-time and part-time programs starting soon.Now an online livestream event